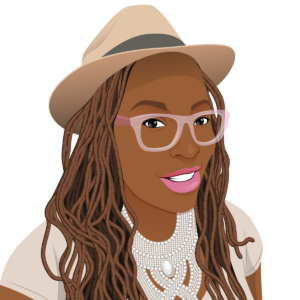 You are here: Home / Jackie O.'s Life Abroad / PITTSBURGH – A CITY IN MOURNING

My hometown is in mourning.  Last week the unthinkable happened in a place some thought of as sacred.  Eleven worshipers in a synagogue were gunned down by a domestic terrorist.

I was in San Francisco when I heard the news.  I saw someone post on Facebook that there was an active shooter at the Tree of Life synagogue.  I knew almost immediately that if there were any fatalities that someone I knew was amongst the murdered.  Sadly, I was right.

My emotions are still raw.  I was never under the illusion that Pittsburgh was or is a magical safe place.  I am a black women in these United States.  I can not afford to be that naive.  But it still enrages me that some lunatic had the audacity to enter a house of worship and shot down senior citizens.   There are some spaces that should always be safe: home, school, places of worship, but yet they aren’t and for many people of color they have never been.

“Caring for myself is not self-indulgence, it is self-preservation, and that is an act of political warfare.” Audre Lorde
[instagram-feed]